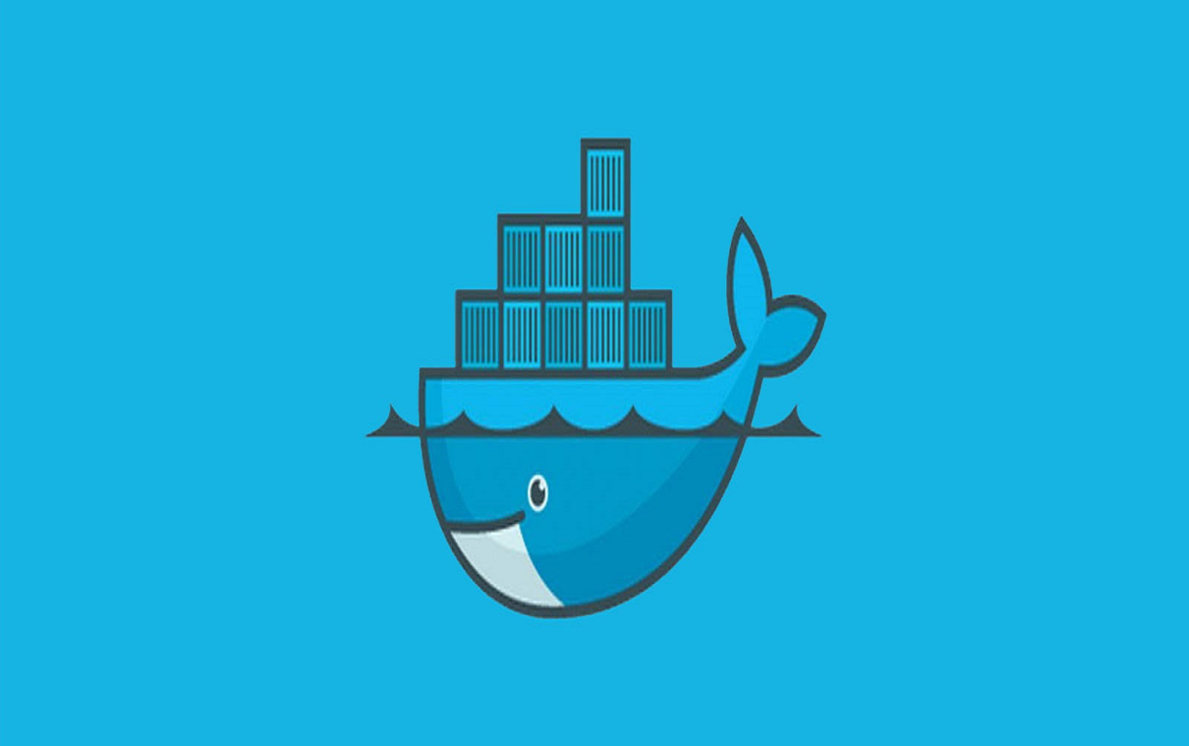 In this 3-part article,  we will learn about Docker and container service.

Part2: How to create an image from the container

Docker service help to build containers.  A container includes all the necessary packages, libraries, and dependencies to run an application. which helps to build, run and ship any application on any platform. One server can host multiple numbers of containers and all these containers are controlled by Docker engine/service.

The best method to understand more about Docker, install it on your machine.  For this tutorial, I am using a newly installed centos-6  machine.

To install Docker in CentOS-6, we should enable EPEL repositories.

Once the docker installation is done, start the service and enable it system-wide.

Check the current status of docker by running

Then restart the docker service again and confirm  service is running

To get more information about the docker run ‘docker info’ command. 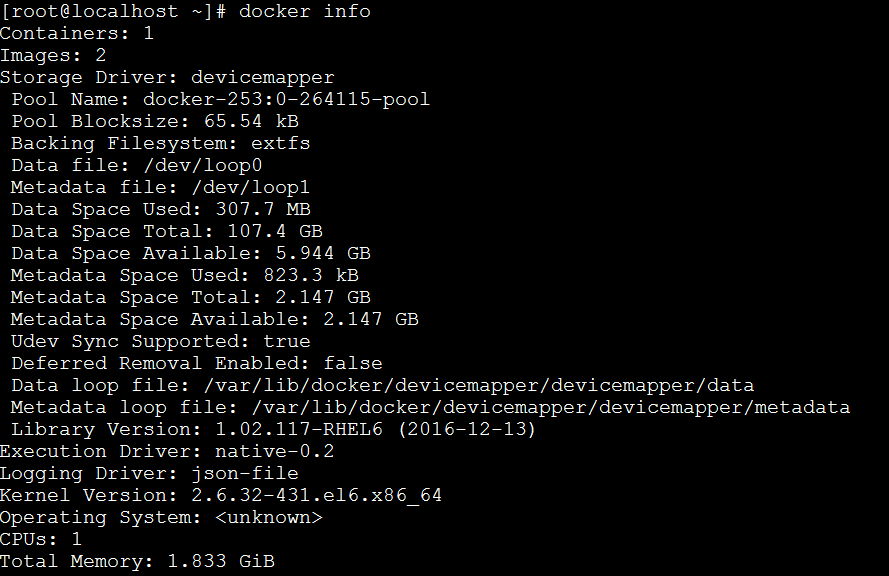 Docker service installed, now proceed with building a container. To build a docker container we need an image.  Images can be downloaded from the Docker Hub repository or you can create one your self. We will discuss it later.

Here, I am using Ubuntu as my container image and will set up a LAMP stack inside it for running a WordPress powered website.

To search for an image issue the following command

The command list the available images and description. You can choose any image based on your needs. Here I chose the latest Ubuntu. If you want to download a particular version of an image you have to mention it’s a tag name or the latest available version will be downloaded.

For example, If you want to download the CentOS-6 version then use the below command.

Download Ubuntu image for our container by entering following command

To list all available images present in your host enter the “docker images” command.

Here we build a container with the name “lampstack” and opened port 80 for Apache, from the Ubuntu image.

/bin/bash: Command to be run on the container

Docker ps -a command help to list all running containers. Here we can see our container lampstack is created 11 seconds ago.

To start and stop docker container you can use following commands

By default, docker logs will be written in /var/log/docker. The below screenshot shows the logs of stopping and starting a container.

As I mentioned earlier here we are creating a container to run a website. To run a website we need Apache web server, a MySQL database server, and PHP language

To log in to the container issue the following command

After logging into the container install the above-mentioned packages.

Please refer to any online tutorials for installing the above packages in Ubuntu 16.04. Once you installed all the above packages you can test it by accessing your server IP address in the browser. The below image shows the website loading from our “lampstack” docker container. 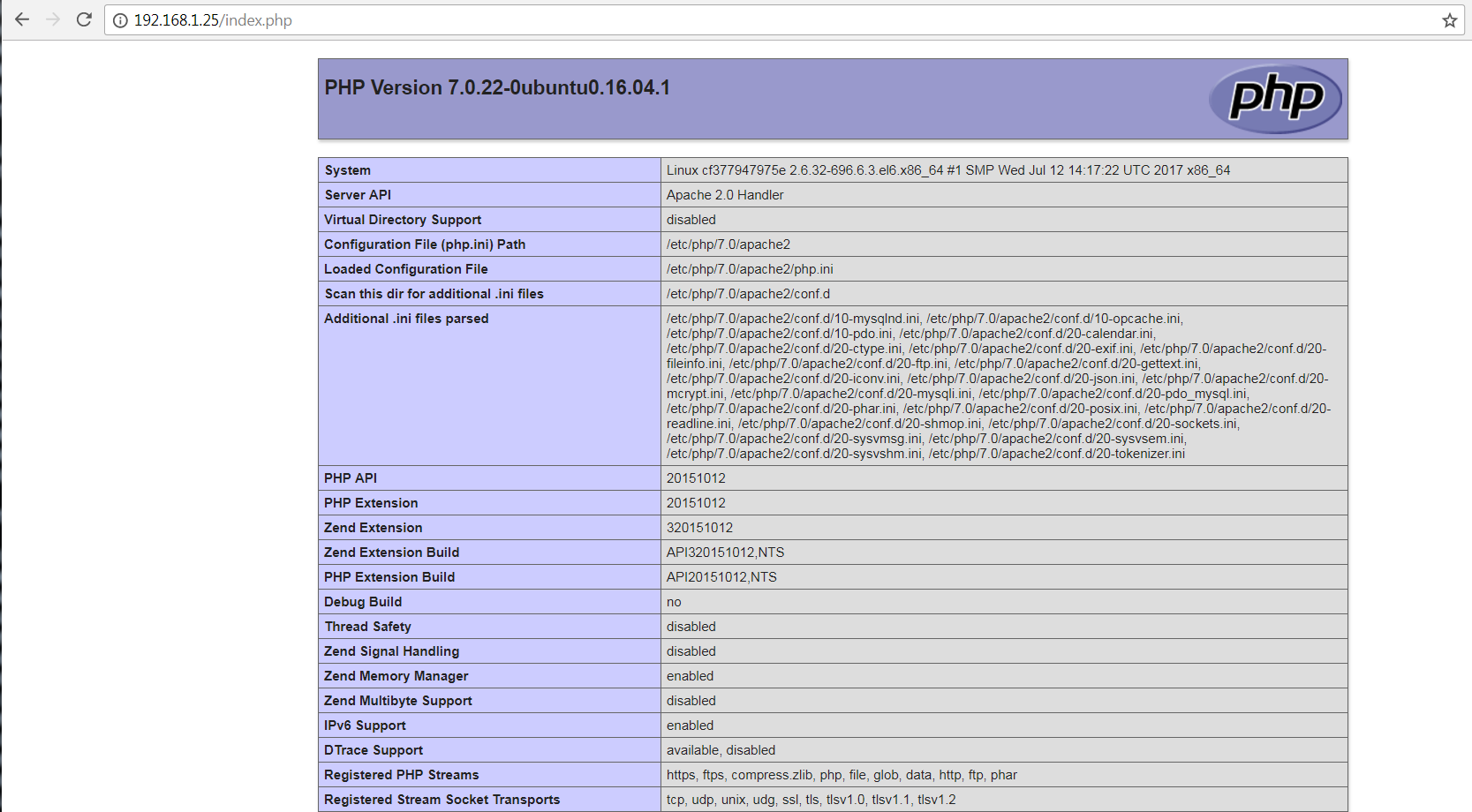 Now we have set up a Docker container with Apache2, MySQL, and PHP running it.

Next tutorial we will learn how to create an image from the container.