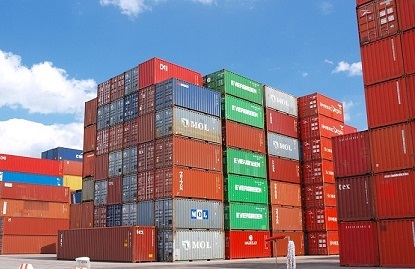 Previous Docker tutorial we have learned how to install docker service and build the container. I recommend you to read my first article about docker before continuing with this article

Part2: How to create an image from the container 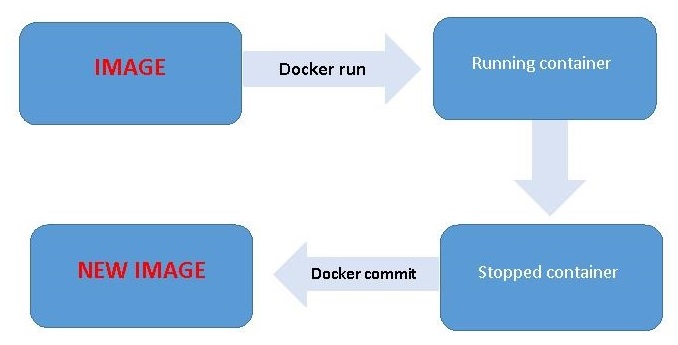 Our lampstack container installed with the packages Apache2, MySQL and PHP, so converting this container to an image will help in the future.

Steps to convert container to an image

Check the status of the docker by issuing the following command

and then run docker commit command as follows.

Now we have created a new image, we can list it by running command “docker images”

From the above screenshot, we can see our new image ubuntu with tag “lampstack” is created 7 minutes ago.

Here we created a new container named “newlampstack” from the image ubuntu:lampstack.

To use our new image in the future or if we want to deploy it in any other machine, first we have to publish it on a registry. There are many different registries you can use. Here I am using the Docker hub registry.

Docker hub is a public image registry service in which you can publish your images, test them and you can deploy it to any host. To publish in the docker hub you should create an account on Dockerhub.  Once you registered in the docker hub then you can proceed with publishing your image.

First, log in to the registry by issuing the command

Provide the same credentials that you used for logging into Docker Hub.

Then push the image with docker push command. The format should be repo name/image name.

We have created our image and pushed it to the DockerHub public registry.