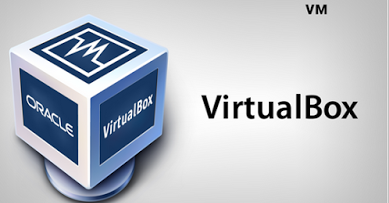 In this article, we will learn how to configure networking between the host machine and the guest virtual machine.  Here I am using a host machine ( a system in which virtualization software (Virtualbox )  is installed ) as windows 10 and guest VM as centos-6.

To communicate with guest VM first we have to configure a network on the host machine. For this. 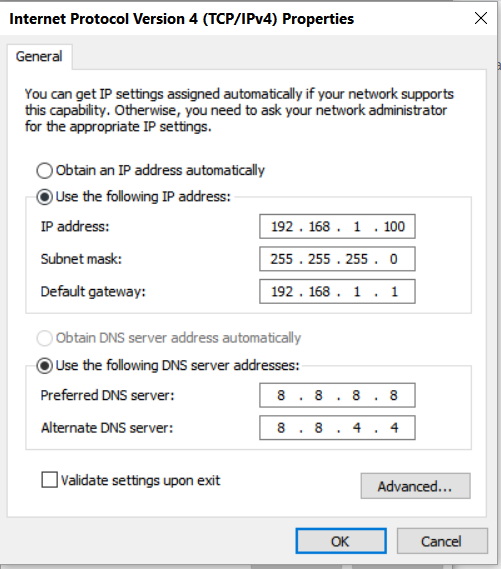 Once you setup the static IP,  you can confirm it from the windows command prompt by running the ipconfig command.

Now, we have configured the network in our Host machine, then next is configure a network in guest VM. I have already installed a Centos-6 guest VM in my VirtualBox.

Before booting the guest VM, we should configure the network in the VirtualBox.  For this Right-click on the guest VM ->  Settings -> Select network. Tick the box to enable the first Adaptor and select the attached Bridged Adapter from the drop-down box. 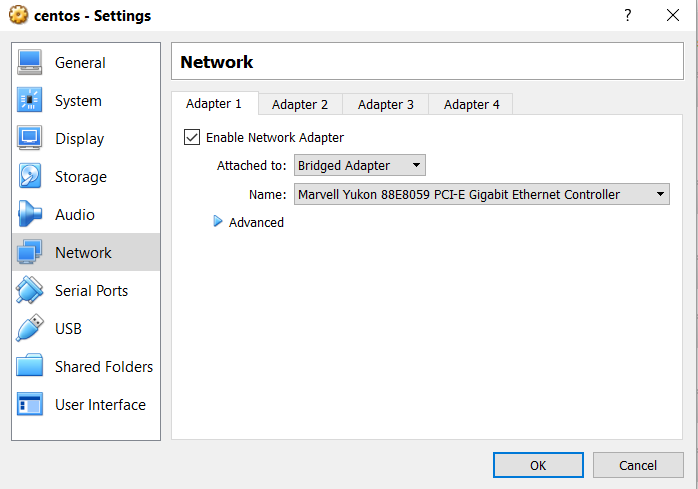 The Bridged adapter act as a bridge between the virtual network and the physical network. The outside world can directly communicate with guest VM.

Next, we are going to configure the network in the guest machine. For this edit ifcfg-eth0 file as follows

ifcfg-eth0 is the ethernet interface configuration file. which controls the first network interface in the system.

ONBOOT=yes: Device should be activated at the time of booting

BOOTPROTO=static: Use static IP address mentioned in the file

Now we have set up a static IP address. Next, we have to set up a DNS name resolution, for this edit /etc/resolv.conf file

you can add your ISP nameserver or open DNS. Here I have used open DNS nameservers

Once all the above value set, then restart the network service

Now Both host and guest VM running on the same network, so we can log in to the guest VM from the host with the help of putty. 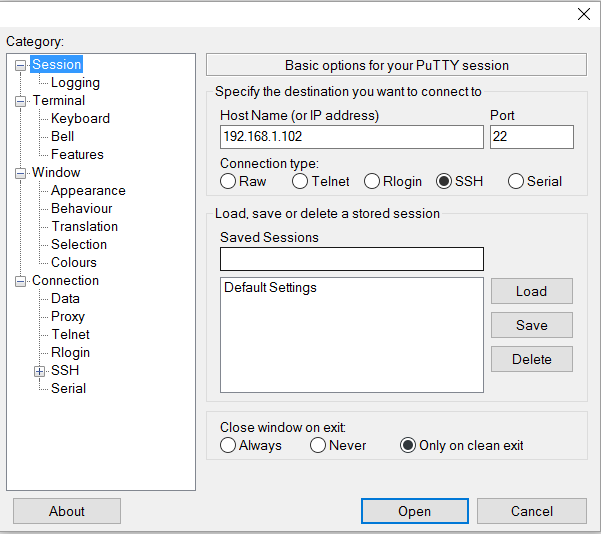 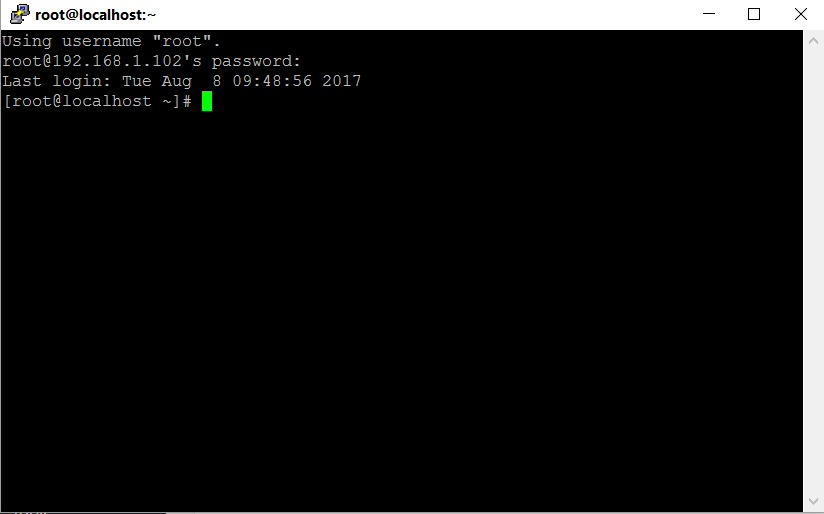